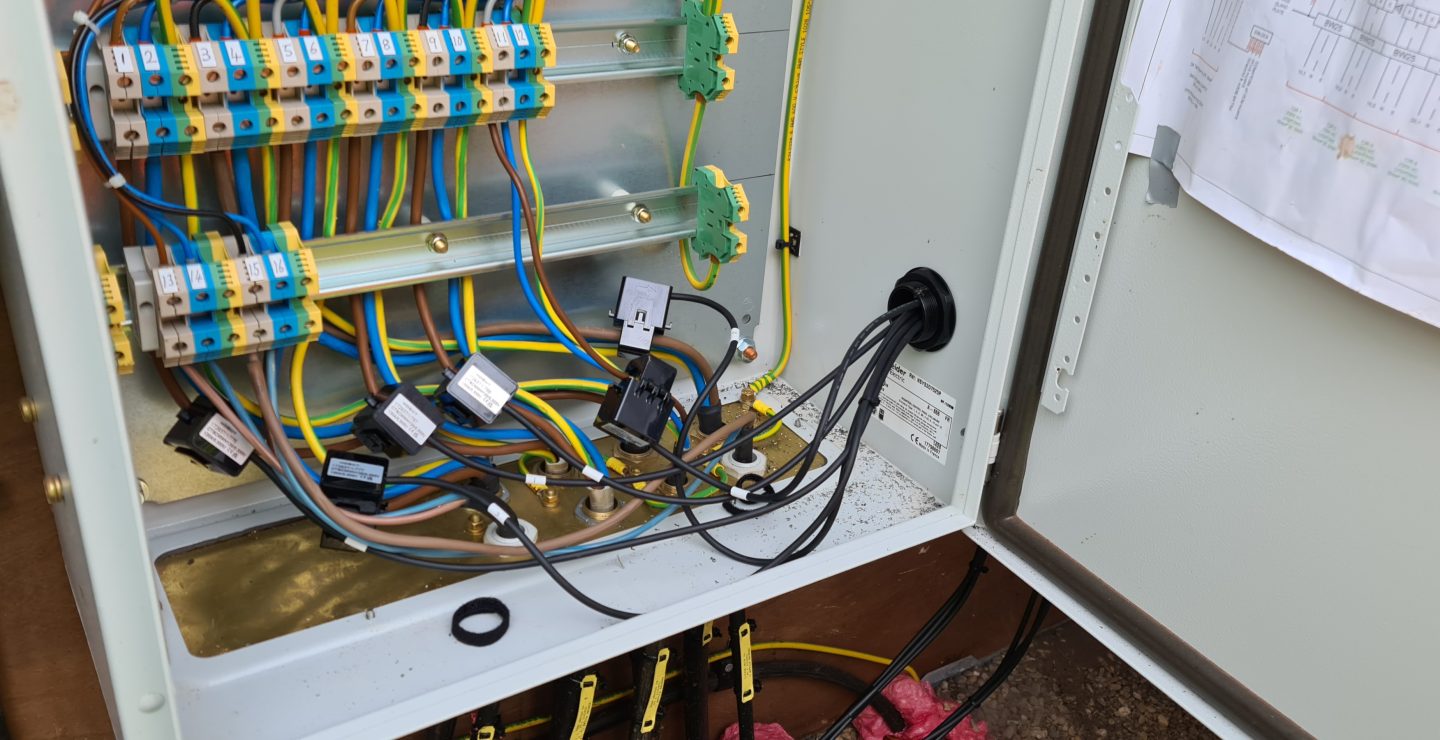 Periodic testing of the safety of both public and private electrical networks is not only a legal requirement but essential for safe operation. The private electrical network of National Highways is no exemption, with manual testing of lighting columns along roads taking place every six years as the current standard. Manual delivery of such tests however is not only expensive but also poses several challenges for both engineers and highway users, including lane or entire road closures to enable safe access.

The British Standard Requirements for Electrical Installations (BS7671:2018) section 652.2 allows for “an adequate regime of continuous monitoring” to replace manual testing. A recent partnership has proven how technology has enabled the automation of data gathering and analysis to reduce the cost, resource and disruption of lighting maintenance.

Led by National Highways and working with Kier Highways and Lucy Electric, the team embarked on the joint ‘GridKey Cable Smart’ project to explore this continuous monitoring option. The aim was to replace the need for manual testing by fitting measurement devices in feeder pillars and lighting columns, to transmit data 24/7 for analytics, generating test certificates or triggering alarms as necessary. The pilot project focuses on Highways Area 9 lighting circuits, where the GridKey measurement units (MCU) were fitted in each of the pillars together with the newly developed AutoLoop units being installed in the last column of each circuit. These provide a range of real-time electrical measurement data for each of the circuits, including Zs measurements to test the integrity of the earthing and detecting current spikes indicative of cable or column fault. Information is then analysed and displayed at the central Data Centre with a bespoke portal and with further insight also available through auto-generated daily safety certificates.

Based on the first six months’ data, real-time information from automated monitoring has already proven valuable, allowing significantly faster reaction time to support early intervention, and also eliminating the need for Traffic Management for each test. Rather than waiting for the next six years’ manual test, the technology effectively carries out a check every 24 hours, which has helped identify safety concerns on up to ten percent of circuits, enabling remedial work to address them before they become urgent. Real-time information further eases the maintenance work by identifying the exact nature of faults and allowing the monitoring of results following the remedial work.

Initial results are extremely encouraging both in terms of technical and commercial viability. Based on a national roll-out of the technology and extrapolated from analysis of the current test time on sections of the M6 and the M5 motorways, approximately 500,000 man-hours of time on the road network would be saved each year, adding up to a total of estimated annual savings of £4million and a payback for the system installation of less than a year. Beyond immediate financial benefits, the potential of the Cable Smart system is expected to be far wider reaching, with possible long-term forecasts of circuit failures up to five years ahead; in addition to the opportunity to expand to further applications, such as Highways England’s technology circuits. 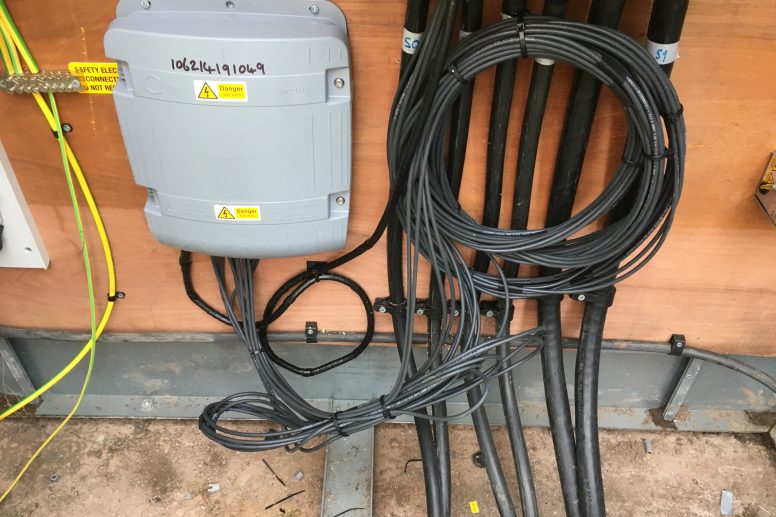 Another Zs trace – interesting in that depending on when you tested it, on some days it would be good, some it would be amber, and some red. Makes the point of why this is preferable to manual testing.

For more information about the GridKey Cable Smart see here