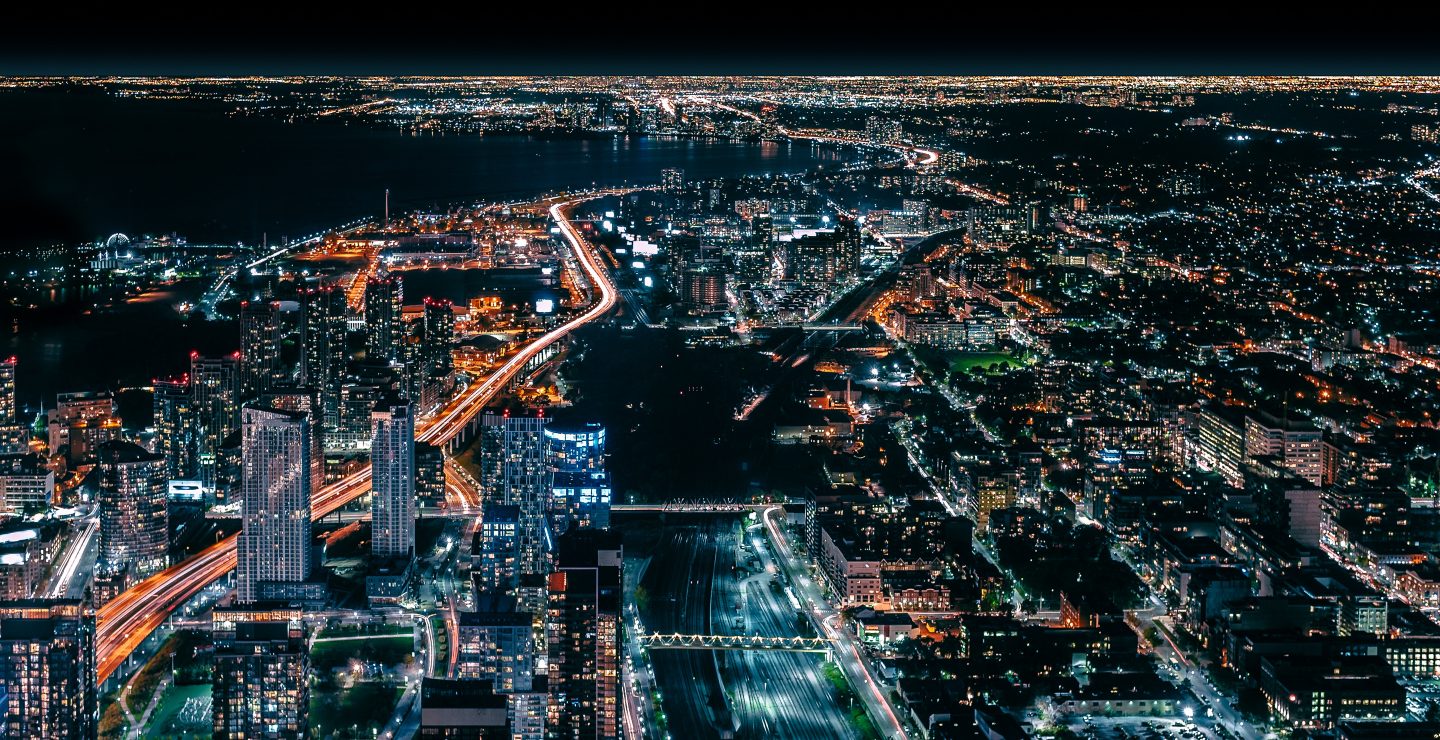 To meet increased demand from customers, especially in rural areas, UK Power Networks is constantly improving its network infrastructure to increase reliability of power transmission efficiency and to minimise costs. In particular, the company wanted to improve the performance of its switchgear equipment in electricity substations by updating approximately 3,000 switchgear units.

Due to the resilience of switchgear equipment, a significant proportion of the UK’s existing switchgear infrastructure is several decades old, however it still easily operates at optimum levels. Replacing the equipment which UK Power Networks owns would therefore have been expensive, as well as unnecessary, so a different solution had to be reached.

This allowed for each unit to be automated and controlled remotely at a central control station, thereby enabling UK Power Networks’ technical teams to monitor the electrical distribution network and locate faults within seconds, rather than the hours potentially required by manual fault detection, particularly in rural areas.

Through the process, faults are isolated from the central control centre and rectified with minimal interruption to the distribution network, thereby limiting the impact on customers as well as helping UK Power Networks to meet their customer lost minutes targets.

Lucy Electric’s retrofitting process also meant that existing infrastructure could be retrofitted while the electricity is still live, again lessening the impact on customers and the pressures on the network.

A number of the retrofit kits were made bespoke for the project by Lucy Electric so as to operate and modernise equipment developed by other manufacturers, while other RMUs utilised existing Lucy Electric designs.

The automation project maximised the asset life of UK Power Networks’ installed asset base and resulted in significant cost savings due to the benefits of retrofitting rather than replacing the existing equipment. It has also led to a more reliable network, as the automation process means faults can be identified and isolated in less than three minutes, significantly reducing the length of power cuts and keeping response times under the regulator’s targets (Ofgem).

Lucy Electric’s knowledge and flexibility were key in allowing us to meet our targets. Their automation equipment, in-depth switchgear knowledge and project management experience has made a significant difference to our operations, and to our customers

Employing a retrofit solution also saved the company planning and implementation time. The entire automation project took less than 18 months to complete, whereas it is estimated that replacing the switchgear would have taken approximately three years.