It’s the 50th anniversary of the Apollo 11 moon landing, which provides the perfect opportunity for Lucy Electric and Practon Group Pty Ltd to announce their own lunar adventure! Keep reading to find out about our participation in SPECTRA, a simulated lunar space mission.

In July 2018, Practon Group and Lucy Electric had the opportunity to test the benefits of VR training in an ‘out of this world’ environment. Training technicians to maintain electrical equipment located in hostile, high risk environments is a major challenge but through immersive VR platforms, companies can provide effective training without exposing employees to unnecessary risks.

The LunAres facility is a privately-funded centre for training astronauts, testing hardware and conducting research. The station consists of an isolated independent habitat which houses eight confined modules for living and working in simulated space conditions, plus an airlock to simulate decompression prior to extravehicular activities or space walks.

Practon Group and Lucy Electric set up a project to test the viability of VR training for complex tasks in hazardous, stressful environments. The project investigated the addition of VR (dynamic 3D graphics) to standard (2D static text and graphic) teaching tools and their effectiveness during a simulated emergency during the lunar mission.

The crew were required to complete fault identification and resolution on a Lucy Electric Trident Fused Ring Main Unit (RMU) – the primary (simulated) power feeder for the LunAres lunar habitat – under time-tagged constraints. This was completed under the simulated hazardous environment of the lunar surface. 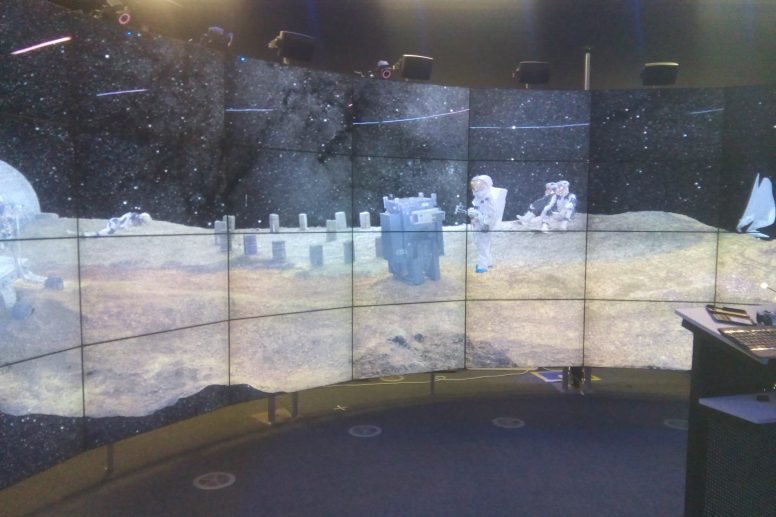 Firstly, an immersive virtual reality training model was built for the Lucy Electric Trident Fused RMU, using the Practon VR platform which was developed in partnership with Sentient Computing. A step-by-step sequence was developed to allow the crew to learn the various maintenance and fault resolution procedures for the unit. The module simulated moon-like gravity and lighting to create realistic environmental conditions on the lunar surface.

At the beginning of the mission the crew were given a traditional training presentation and a review of the operational manual for the Lucy Trident Fused RMU to create a baseline of knowledge. One of the teams were also given the opportunity to undertake a series of training scenarios using the VR training simulation on the Practon VR platform.

Approximately one week later, the team’s knowledge was put to the test; a fault was simulated on the network which resulted in the loss of primary power and lighting to the lunar habitat. Back-up power and lighting were only available to the habitat for a limited amount of time.

The fault was traced and resolved, and to restore power the team needed to reconnect the Trident Fused RMU. This required an Extra-Vehicular Activity (EVA) – that is, for a team to leave the habitat to resolve the issue in situ. 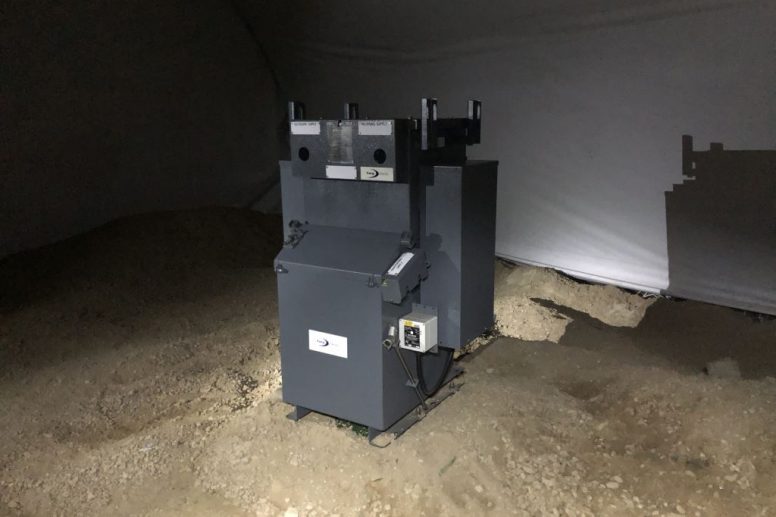 Prior to the activity the crew were organised into three teams:

The teams were video-recorded during their EVA to review the experiment and to help assess the effectiveness of teams following their different training methodologies.

The benefits of the virtual reality training were clear. Team Three, that undertook the simulation training, were able to complete the task considerably faster than Team Two, that relied on  standard methods of training.

Immersive VR training delivers kinematic learning (learning by ‘doing’), which has been shown to significantly improve the long-term retention of skills and information. Trainees were more engaged with the task, learned at a faster rate and were able to remember what they had learnt for longer. It also creates familiarity with the physical task so that trainees become accustomed to the equipment they are working with and the procedural requirements of the task before completing actions in reality. 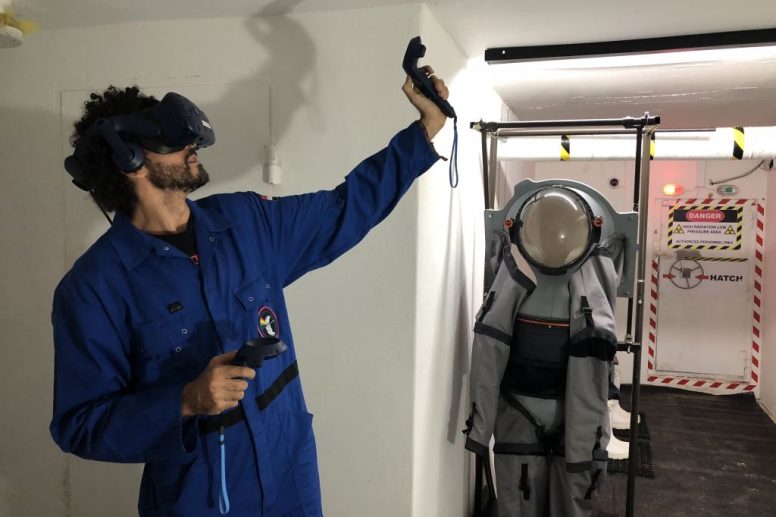 VR-trained team members reported feeling much more confident about tackling the task and were able to complete it faster, without needing to refer back to training materials. Vice Commander of the  LunAres III Mission, Omar Samra, said:

The VR training was extremely effective. I retained most of the knowledge and felt very energetic after it

VR training also has invaluable safety benefits. Employees are trained and can practice in a ‘safe to fail’ environment. There is zero risk to individuals from exposure to hazards such as live high voltage or arc flash, and no risk of damaging valuable and vital electrical infrastructure.

This allows trainees to experiment, fail safely and try again until their competency has been verified and they can more safely move on to live equipment.

The training was really great because it gave me the confidence to be able to go out and perform the tasks. – I felt a lot more prepared, and that I could complete the tasks without the manual