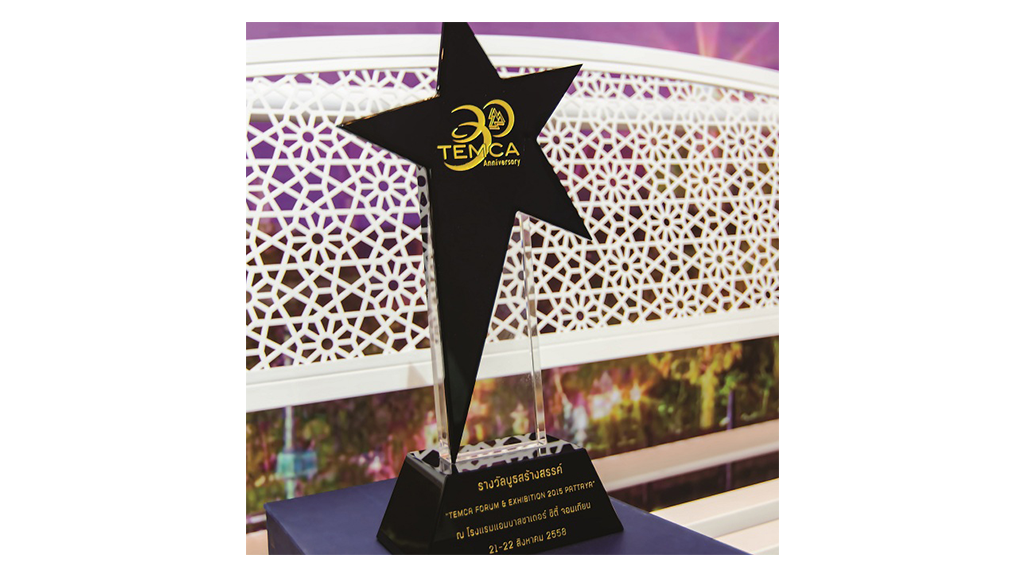 Lucy Electric awarded Most Creative Booth at TEMCA 2015, the concept for which came from the new underground electrical cabling system for Bangkok.

We attended TEMCA 2015 from the 21st to the 22nd of August at the Ambassador Hotel, Pattaya. This was our second year at TEMCA and were fortunate enough to win the award for the Most Creative Booth, in which we aligned out AEGIS Plus with the concept of the new underground cabling system for Bangkok

Below are a few images from our time at TEMCA. 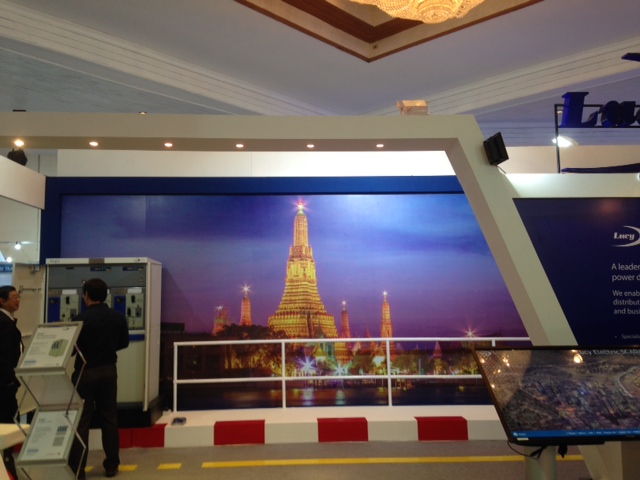 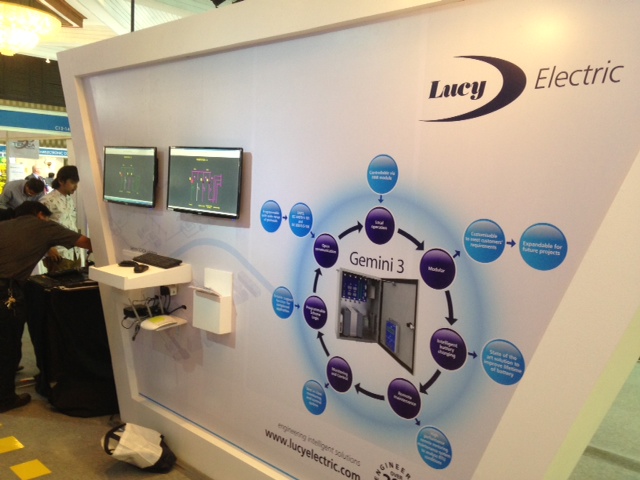